Over the past few days, I have shown off many of the exciting new features that are coming in OpenShot 1.3.0.
However, there are 2 really important goals that I have not spoken about recently, usability and stability. Much of the past 2 months has gone towards improving OpenShot in these areas. 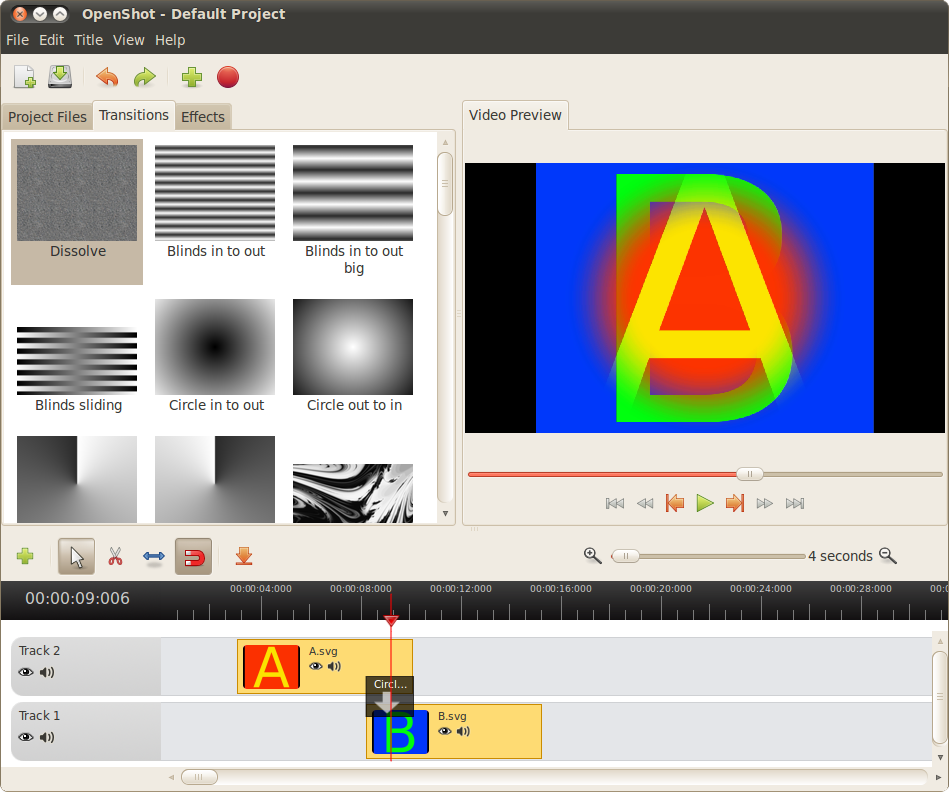 In summary, version 1.3.0 of OpenShot will not only bring a huge selection of eye candy and awesome new features, but it will also be the most stable and usable version of OpenShot yet! Stay tuned for more news coming soon.