Since starting this journey, I have had the pleasure to meet many people inside the Linux video editing community. The PiTiVi project (lead by Edward Hervey) has contacted me about joining their project. PiTiVi is a Python, Gstreamer, and Gnonlin based non-linear video editing project.

I have also been in contact with many members of the Cinelerra project (which is arguably the largest and most complete FOSS Linux-based video editor). The Cinelerra community is designing version 3 (named Lumiera), and they are actively collecting ideas. I have been keeping track of the best ideas. Don't worry, I'll give credit to them for any ideas I use. =) Thanks guys.

Recently, I have been contacted by the creator of a brand new non-linear video editing project, called the Saya Video Editor. I'm not sure what the term Saya means (Wikipedia claims that it is a Japanese pop singer). Let's hope that's not what it stands for. =) They are using a different multimedia backend than all the previous editors I mentioned, so good luck to them.

I'm not sure where my project will end up in this community. There are many smart and creative people, and a huge community of users that really want a good video editor.

One thing is for sure, Linux will have a good video editor soon: 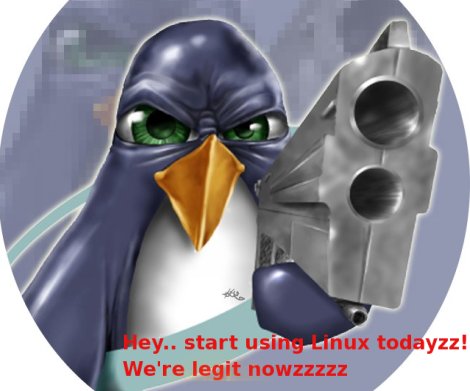