The wait is over! One of the big features I have been secretly working on over the past few months is a new feature which I'm calling the "Animated Title Editor". Using Blender 2.5+ behind the scenes, OpenShot can now easily generate animated 3D title sequences.
This feature has been in my dreams ...

Academy® and Emmy® award winning video editor Lightworks has recently announced an open-source version. Lightworks is rumored to be available on all platforms, including Linux (although I have yet to see an official statement from EditShare on which platforms will be supported). Many people have contacted me for my reaction, so here I go. By ...

Greetings everyone! It has been more than a month since my last post, so I thought an update was due. Lots of activity is happening on OpenShot, even though my blog has been relatively quiet. 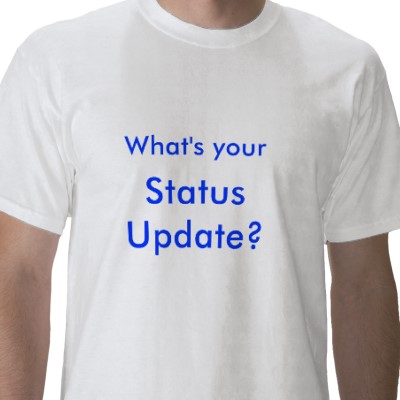 There are 2 really big features I am working on right now. I don't want to let the cat ...